It’s no wonder the 401(k) has become the primary source of retirement income for the majority of retirees. It’s easy to participate in, manage, and there’s usually a matching contribution from your employer. Most are familiar with the traditional pre-tax and Roth contribution types, but few understand after-tax 401(k) contributions. Mysterious, confusing, and often disregarded, after-tax contributions are the secret weapon of the 401(k).

So which number is it?

Now for most of you, your company match + your contributions usually do not approach the limit of $61,000 or $67,500 (50+). That’s where the after-tax contribution comes in. Example time:

An extra $31,500 every year adds up quickly. Even if it’s an additional $10K, $5K, or even $1K, every extra dollar you save for retirement will make life easier down the road.

The best number of all is the tax benefit of rolling the after-tax contributions to a Roth IRA as opposed to leaving them in the 401(k). The benefits to you are downright staggering.

Just because you can, doesn’t mean you should

After-tax 401(k) contributions will only make sense for certain individuals, namely those who’ve exhausted the following:

Max out your pre-tax/Roth 401(k) contributions: Which one, pre-tax or Roth, depends on your situation.

Max out your health savings account (HSA): If you’re a part of a high-deductible health care plan, it’s best to max an HSA out before the after-tax contributions. They too are contributed on a pre-tax basis and grow tax-free but can be withdrawn tax-free to cover medical expenses. I love HSAs so much that in certain situations I recommend saving in an HSA ahead of maxing out the 401(k) Roth and pre-tax contributions.  Click this link to learn about 7 Ways An HSA Can Help You in Retirement.

Are after-tax 401(k) contributions available in your retirement plan? Do you have any questions? Don’t hesitate to contact us! 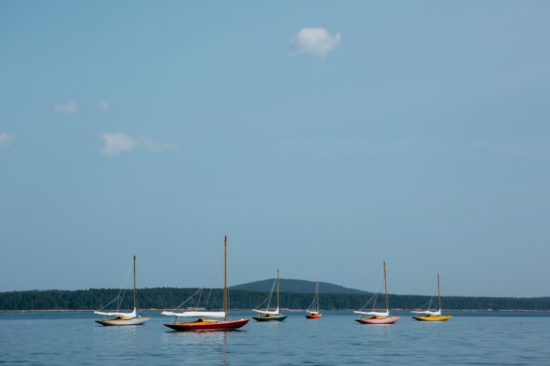 When Should You Take Social Security? 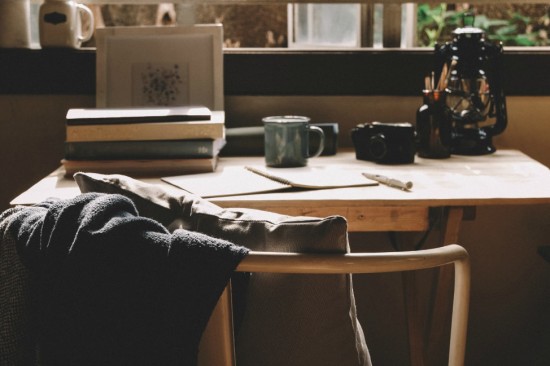 5 Steps to Improve your Cash Flow Now and in Retirement Reduce your retirement risk with an effective retirement distribution strategy 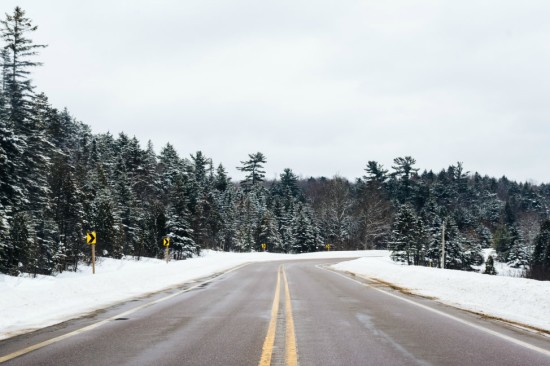