Learn how to implement a Roth Conversion Effectively

A Roth conversion is an attractive way to generate both tax-free growth and tax-free retirement income. Even though everyone qualifies to use this strategy, that doesn’t mean everyone should. Unless you learn how to implement a Roth conversion effectively, you could do more harm than good.

What’s the big deal about a Roth IRA?

Unlike traditional IRAs, contributions to a Roth IRA are considered after-tax (no tax deduction), but, and this is the best part, distributions are tax-free. Another critical difference, with a traditional IRA/401(k) you must begin required minimum distributions (RMDs) when you turn 72, but with a Roth there is no such requirement. You can leave the account alone until the cows come home.

But wait, that’s not all (said in my best infomercial voice)! A Roth IRA can help prevent or reduce a litany of taxes and surcharges in retirement, many of which, you probably have no idea you could be subject too. These tax-free distributions have ramifications that go beyond the warm feeling of avoiding income taxes on your distributions.

Everyone qualifies for a Roth conversion

Yes, while there are income thresholds that can prevent you from contributing to a Roth IRA, there are no limitations to utilize a Roth conversion. Anyone can convert their IRA/401(k) assets to a Roth, but that doesn’t mean everyone should.

Your decision to convert to a Roth hinges on comparing your current income tax rate to your projected income tax rate in retirement. The conversion will be advantageous only if the current tax rate is lower than the expected future tax rate. I know, trying to determine future taxes is difficult, but we can project future income and taxes with enough certainty to know whether a Roth conversion makes sense.

As previously mentioned, one of the benefits of Roth IRAs is that they are exempt from RMDs at 72. If you’ve saved a significant amount in your traditional IRA/401(k), the RMDs could be substantial. Substantial meaning taxable and preventing you from dropping to a lower tax bracket or, heaven forbid, moving you into a higher one!

Instead of being in the 12% tax bracket the required distributions of $100,000 could push into the 24% tax bracket. Having your retirement savings go towards additional taxes in retirement is undoubtedly not a goal.

The premiums you pay for Medicare parts B and D are based on your income. Can you guess what’s not counted as income? That’s right, Roth distributions. Traditional IRA and 401(k) distributions are, including the RMDs of each. Those RMDs could not only increase your income tax but also raise your monthly Medicare premiums.

We’re not talking a couple of bucks. If your income is $1 over one of the multiple thresholds, it could cost you hundreds or thousands of dollars more per year for Medicare. Visit the informative Medicare.gov website to see how much your premiums could rise depending on your income.

Tip of the tax iceberg

Lower income taxes, avoiding Medicare premium surcharges, and that’s just the tip of the iceberg. Roth distributions may be able to help you avoid paying taxes on your Social Security benefits, the Alternative Minimum Tax, and the Net Investment Income Tax.

The point is, while you don’t need to know the details of all those previously mentioned potential tax traps, you do need to understand that taxes are much more than just an income tax rate.

A Roth IRA is an excellent estate planning tool. You can pass the tax-free benefits to your beneficiaries when the cows do come home. If you’re able to do regular annual conversions in your forties, fifties, even sixties, and leave some to your heirs in your ripe old age, the beneficiaries get to take the distributions based on their life expectancy. In reality, a Roth could provide fifty plus years of tax-free growth and distributions.

Too good to be true?

Although not too good to be true, a conversion does have some obstacles. The most significant one being taxes. When you convert money to a Roth, you’re required to pay taxes. You’re moving the money from a pre-tax account to an after-tax account. It gets added to your income in the year you convert.

If you convert a $150,000 to a Roth IRA and you and your spouse have $125,000 of earned income, then you’ll report $275,000 of income on your tax return. If the conversion is too large, you’ll end up in a higher tax bracket. A substantial single-year Roth conversion can defeat the purpose of a Roth conversion.

The question becomes where do the funds come from to pay the taxes? The one place you want to avoid is out of the converted funds. That is counterproductive. You’ll have less left in the account to grow tax-free and, if you are under 59½, you’ll also incur the 10% penalty on the amount you don’t convert to the Roth IRA. If you don’t have the funds to pay the taxes from another source, you shouldn’t convert!

If you convert funds, you have to wait five years to withdraw the conversion amount, or you’ll face a 10% penalty. The 5-year rule applies to each Roth conversion. If you make multiple conversions over different years, each conversion will have its own 5-year period.

The bottom line, if you withdraw converted money within five, or even ten years, you probably shouldn’t have converted in the first place. A Roth conversion is like a fine wine; it improves with age. The longer it soaks up the tax-free flavors, the better it tastes when you pop the cork!

The coolest part of Roth conversions is that they don’t have to be all-or-nothing. Conversions can occur over multiple years. In fact, regular conversions several years in a row are the best way to amplify the tax savings. If you convert enough each year to remain within your current tax bracket, while at the same time, whittling down your IRA/401(k) balances, you can avoid the higher tax bracket today and in the future when it’s time for your RMDs.

Roth conversion do-over is no more

You must complete a Roth conversion by December 31st. The hard part is determining how much you can convert. Sometimes, heck most times, you aren’t sure exactly how much taxable income you’ll have for the year, and you most certainly won’t know all the deductions, credits, and other tax factors that come into play when you file your taxes.

Previously, before the Tax Cuts and Jobs Act of 2017, if you inadvertently pushed yourself into a higher bracket by converting too much, you were allowed a do-over, officially called a Roth recharacterization. I allowed any Roth conversion amount or partial amount to get moved back to a traditional IRA by April 15 or October 15th if you’ve filed for an extension. It was a re-do.

The do-over is has been eliminated by the TCJA2017. It’s important that you now have to sit down with your advisor in December to determine how much you should convert. The new rule of thumb for a Roth conversion is to go lower to give yourself a little leeway to prevent the higher tax bracket.

Sometimes there are years when, for various reasons, you’ll end up in a lower income tax bracket than you typically would. Consider this an opportunity to complete a Roth conversion.

Unemployment: If you or your spouse lose your job, you can take advantage of that unfortunate event. Make lemonade out of lemons. If your income will be lower, as a result, do a Roth conversion. Yeah, I know, a Roth conversion is probably not your primary thought.

High Deductions: If you have a significant medical expense, charitable contributions, state/local tax liability, or other deductions it may be an excellent opportunity for a Roth conversion.

Business Owners: A business owner who suffers a business loss may have a year with lower income than usual. That’s a good time for a conversion.

Retirement Gap: If there’s a gap between your retirement and when Social Security, pensions, and RMDs begin, it is an awesome time for a Roth conversion. You have more control over your income (and taxes) during this period. When you have the power, it’s a perfect time for Roth conversions!

I don’t recommend converting all of your pre-tax retirement savings to a Roth IRA. Eventually, you’ll reach a tipping point when your tax rate in retirement would be lower than your Roth conversion tax rate. Any further conversion would cost you.

Even if you converted a portion of your retirement savings to a Roth IRA, that would reduce the RMDs. Lower RMDs also means more of your money stays invested, and of course, less of it goes towards paying taxes. More invested and fewer taxes – that’s a winning combination. 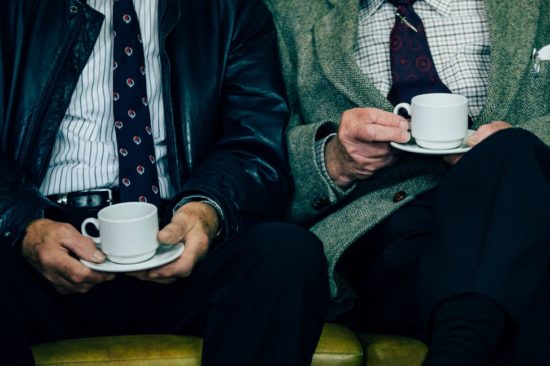 Relieve the Burden and Financial Stress with Long-Term Care Insurance

Is converting your term insurance the right answer? 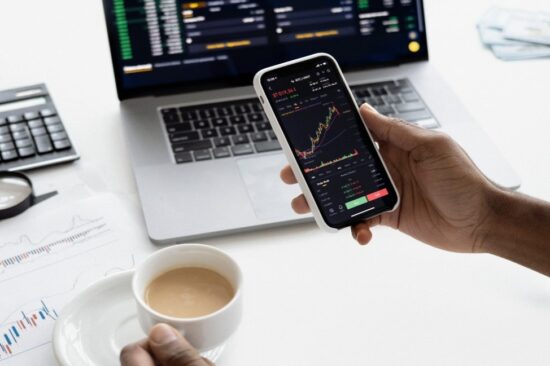 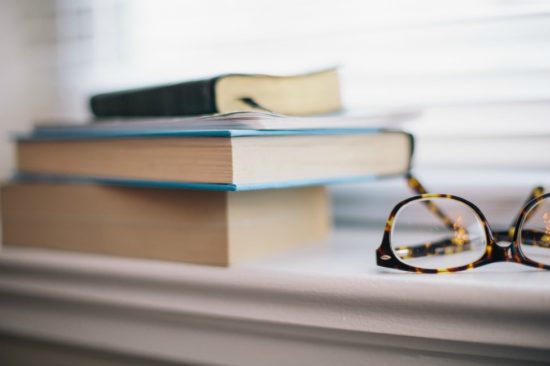